Mark is the director of the Academy. He also holds the following licenses and diplomas:

Mark has been an Olympic Development Program State staff coach. He has over 24
years of coaching club soccer and 19 years experience as a High School varsity coach.

Mark also is the owner, operator of the Columbus Eagles FC, a women’s team playing in the Women’s Premier Soccer League. 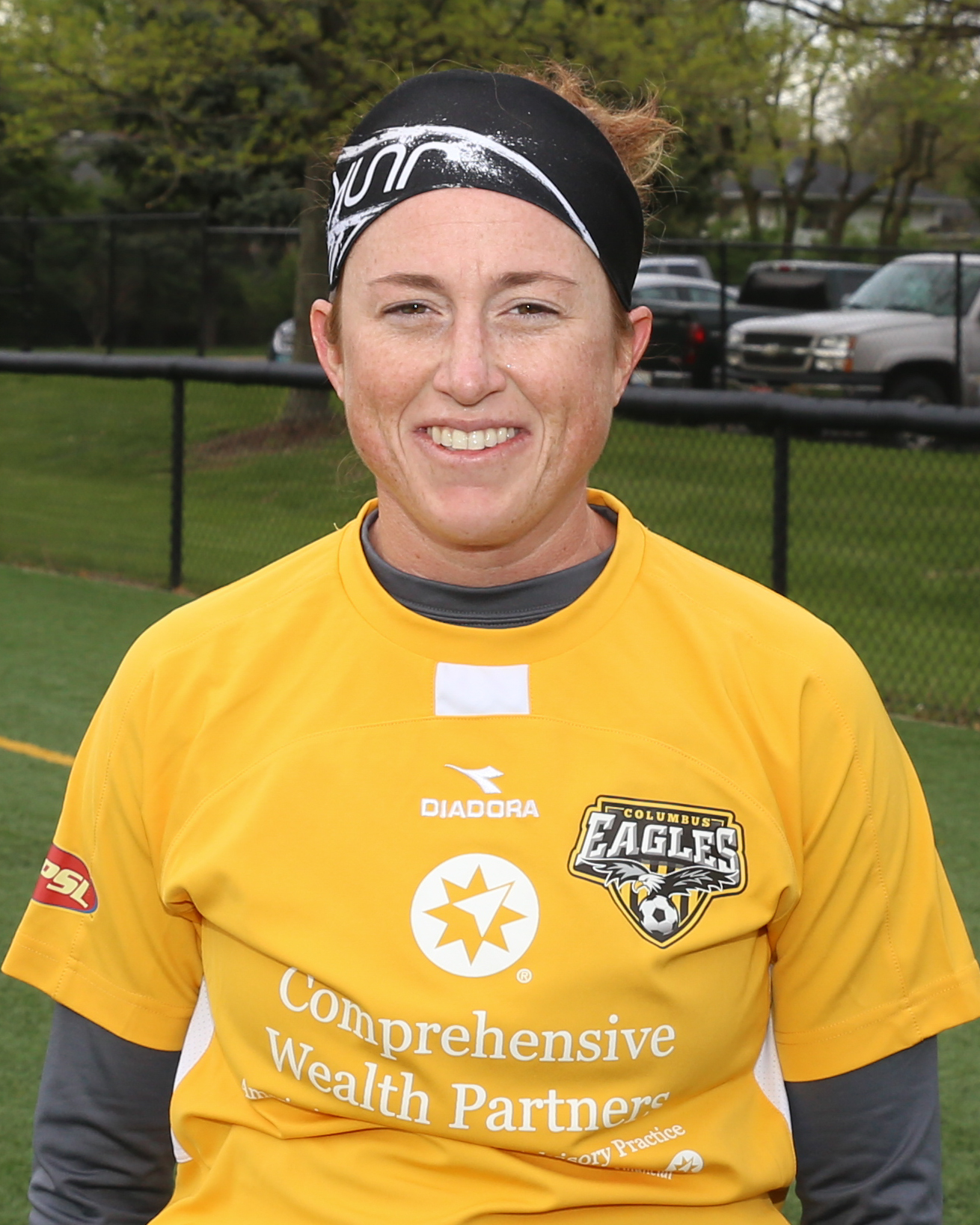 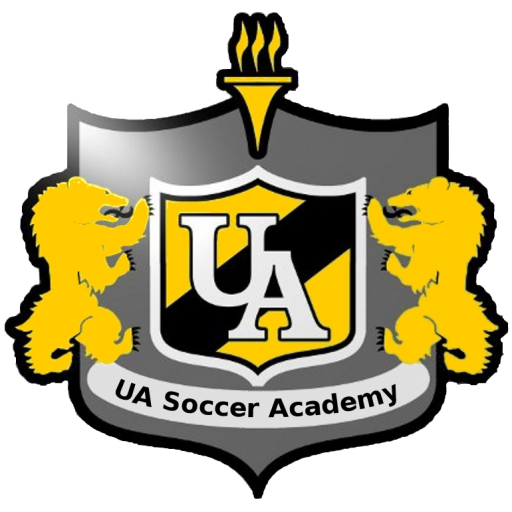 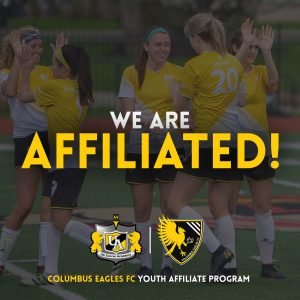